HomeArchive by Category "Our news" (Page 7) 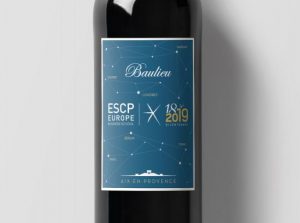 ESCP launches its Cuvée du Bicentenaire with Villa Baulieu, Coteaux d’Aix-en-Provence AOP | Red wine, from our Alumnus Pierre Guénant (72). Part of the profits will be donated to the ESCP Foundation.
Watch the Teaser.
Order your bottles!

Save the date : Bicentenary celebration party

by Isabelle Ferrièreon 18 July 2019in News, Our news

In 2019, ESCP is celebrating its 200th years. For two centuries, our School has been making history by upholding its standards of excellence.

To celebrate together the successes of the world’s first business school, we are delighted to invite you to a very grand evening at the Atelier des Lumières, an outstanding venue where art innovation shares the stage with history digital, in the company of the entire ESCP community: Students, Alumni, Faculty, and Partners.

You will discover the projects which will be marking the School’s entrance into its third century: a unique brand and an unflagging ambition for this 200-year-old startup!

by Isabelle Ferrièreon 5 July 2019in News, Our news 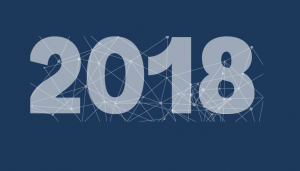 In 2018, thanks to your aid and loyalty, we have collected over €4M in donations; a new record for the ESCP Foundation. We have progressed by + 6% since 2017.

Thank you to all donors and corporate partners. 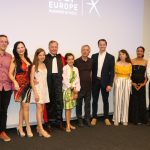 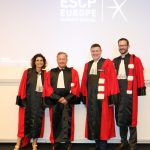 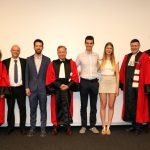 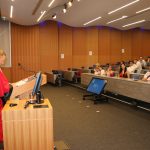 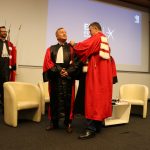 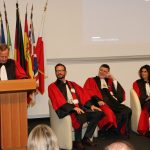 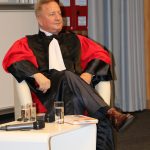 by Isabelle Ferrièreon 7 June 2019in News, Our news

On Monday 27th of May, near 60 Natixis’ Alumni have been gathered together with Marc Vincent (80), Christian Mouillon (77, President of the ESCP Foundation) and Brynhild Dumas (Executive Director of the Foundation) to reconnect the Alumni network.
Marc Vincent has shared some amusing stories about his years at ESCP and has mentionned a potential research partnership with ESCP about key subjects such as Gender Diversity and CSR.
The Foundation has also announced the launch of its new campaign: “See your name on the Bicentenary Wall”. Learn more.
Thank you to all Alumni and Natixis!